Jennifer Garner takes him back to his preschool days

Jennifer Garner takes it back to her preschool days… and hasn’t changed a bit as she jokes “same ears, same chin, same participation”

The perky character of Jennifer Garner shines daily on her healthy and fun Instagram.

And it seems like she has always been that way – with the actress sharing an adorable look back at her preschool days on Tuesday.

“Happy #TuTuTuesday from me as a little dancer,” the adorably silly mother-of-three wrote, noting that she had the: “Same ears, same chin, same participation.” 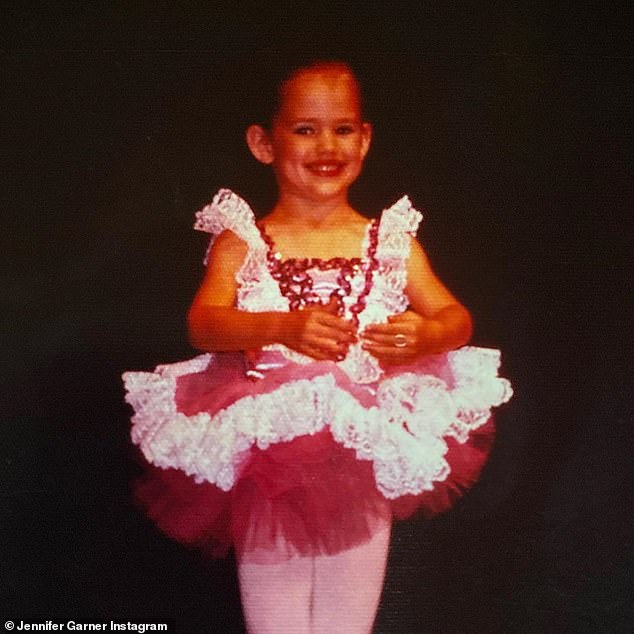 So cute: Jennifer Garner takes it back to his preschool days with a new Instagram post … and hasn’t changed a bit as she jokes “same ears, same chin, same participation” 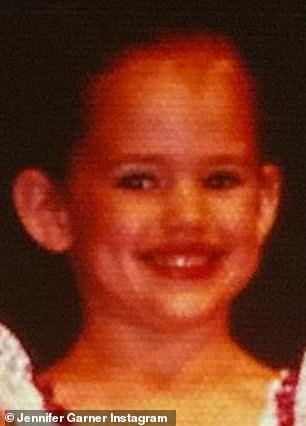 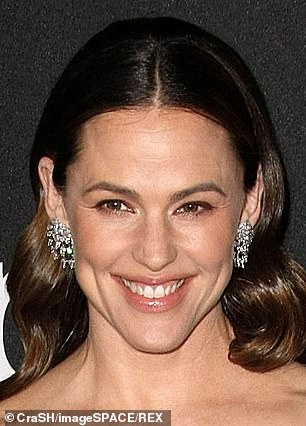 Before and After: Jen as a preschooler at the ballet; and the Hollywood Film Awards

Indeed, the image showed that the 47-year-old hadn’t changed at all from her youth, with the photo showing her showing her broad smile to the camera as she stood in first position.

One thing that has changed is her fashion sense, with the overly cute ballerina tights and ruffled pink and white tutu, now replaced by a mom’s uniform consisting of jeans, flats, sleek tops and shades, as well as the occasional designer dress. 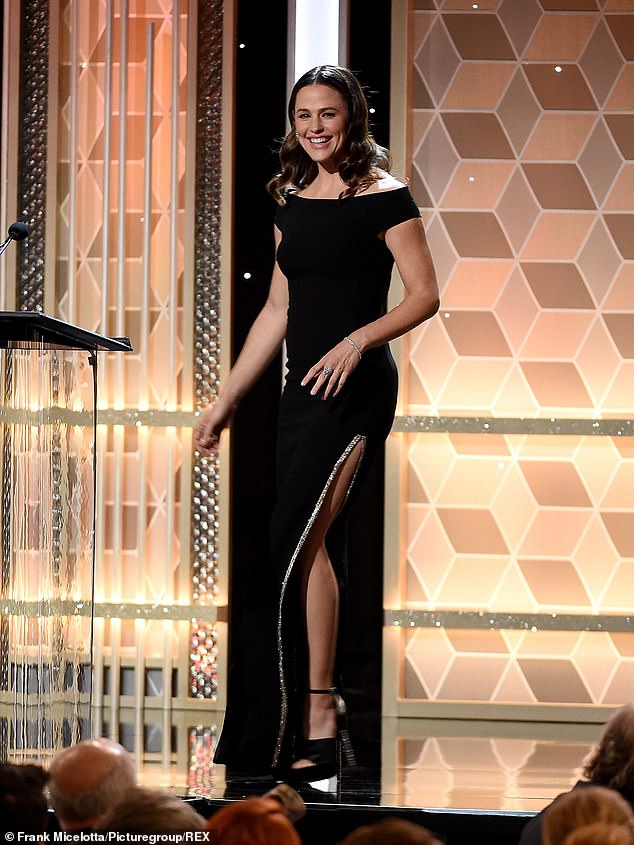 Still love to dress: on stage at the Hollywood Film Awards last weekend

She recently admitted that she could be a “pleasure killer” mother, as her offspring nicknamed her “the dragon”.

She said, ‘If you’re like me, I kill the fun. ‘I’m so lame. I say no to everything. They call me the dragon. They all have these names to me.

But Jennifer has a Yes Day once a year, where she lets her kids do whatever they want. She added, “A 13-year-old and a seven-year-old have a different idea of ​​what they would like to take away from Yes Day.” They have to agree because it’s only one day. ”